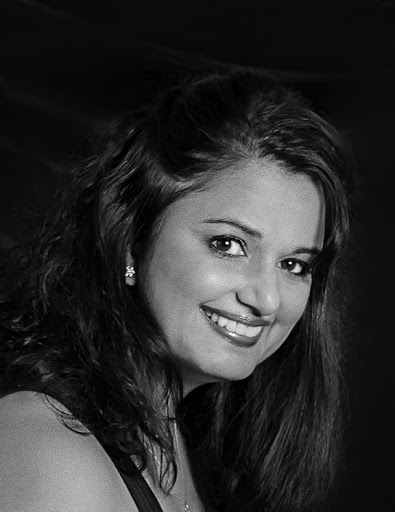 About the Artist:
After 20 years in healthcare working across chronic and terminal illnesses, Rajul moved to Asia from the USA in 2012 and took the opportunity to pursue her childhood hobby and passion. She aggressively pursued studies in drawing, oil/acrylic/sumi-e painting and photography and fell in love with painting. Her prior career has given her a deep appreciation for the fragility of the human condition that she addresses in her artwork. Rajul realizes the importance of surrounding oneself with; and sharing energy that positively impacts health and well-being. When she paints, she feels a calming “Joy Spark”. Rajul create “escapes” with abstract paintings that offer meditative layers of color and light.

Additional influences come from her Indian heritage where philosophies relate to the celebration of the human spirit: Transcending in solitude to quiet the mind, lift the soul and ground the self. Her artwork is a blend of Western dynamics and Asian simplicity painting across a variety of medium.

Rajul has been in numerous solo and group exhibitions in Japan, including the Ueno No Mori Art Museum (Royal Art Museum) in Japan, the National Art Gallery in Tokyo, the Tokyo Metropolitan Art Museum in Ueno, the Intercontinental Hotel In Osaka and the ANA Crowne Plaza hotel in Kobe.

Rajul’s paintings are in private collections in Japan, the USA, India and Australia. Paintings have also been publicly displayed in the corporate offices of Metlife Japan and San Mina Corp. in the Shizuoka Prefecture of Japan.