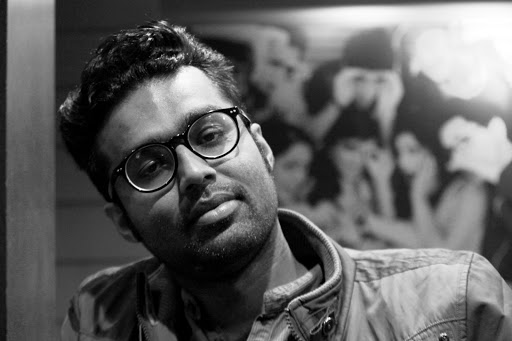 ”Urban Kolkata with its diverse landscapes, culture and people, all intrigue me. I paint hoping to lend a powerful voice to these bewildering realities”


About the Artist:
Abhijit is an Indian Pop Art artist from Kolkata. He was born and raised in north Kolkata that was the capital of British India and known for its colonial architecture. He hails from a family of artists and grew up observing the works of his father, grandfather and uncles.

He draws inspiration from the urban landscapes of Kolkata with its narrow streets inundated by rickshaws and trams, arrays of temples, mosques and churches-lining the city and the scenic views of the Howrah Bridge over the Hooghly River. The fine works of the artisans of Kumortuly, the traditional potters’ quarter in North Kolkata renowned for making clay idols for various festivals, also fascinates him.

During his lifetime, he has seen the magnificent buildings of the British era become dilapidated and eventually being replaced by the new. The shift was also evident in the lifestyle of people. It was apparent that he was growing up in a period of transition and this shaped his thought process and eventually became the subject of his works. Occasionally, Abhijit has painted Indian mythological gods and goddess as well uncovering the cultural influence the city of Kolkata has had on him.