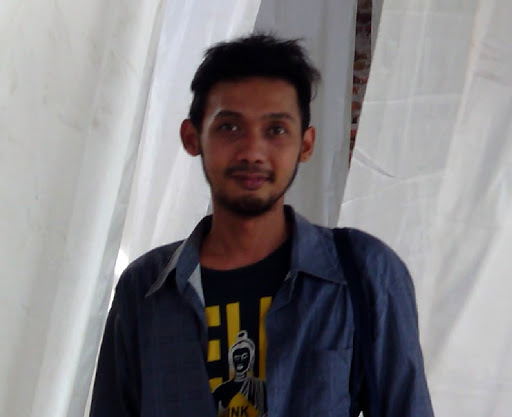 Works: multi-dimensional that falls under realist, abstract and naive

Being a graduate from the Institute of Arts Solo Indonesia, Sonny Hendrawan, is an Indonesian illustrator and artist who has already joined several art exhibitions in various Indonesian cities and also in other countries like Malaysia, Japan, Singapore and Italy. His works are mostly multi-dimensional that fall under realist, abstract and naive. His ideas are centered upon his daily life happenings and world phenomenon’s

Sonny’s inspiration is his past memory, his childhood and his unconsciousness. Most of his works are about his childhood memories. By painting he wants to try to fantasize freely without any burden.

Sonny paints because painting became the part of his heart. Sonny finds peace in painting as doing artworks is like doing a religion ritual for him.