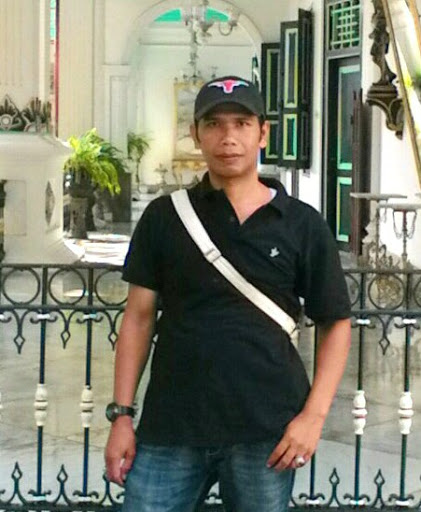 Works: Wage mostly paints the beauty of landscape and human being (women). His inspiration is mostly the nature, the heritage such as Borobudur temple

Wage started to paint since year 1989; he had even joined ISI an art institute in Yogyakarta for only one semester in 1992. Then he worked as a ceramic designer in Japan and Taiwan for couple of years, before coming back to Yogyakarta in 2004. Wage also joined a company name Guild Master Indonesia, as art master for couple of years. He drew his inspiration from Affandi and Basuki Abdullah who are legends in Indonesia. He mostly brings issues about the beauty and the sustainability of nature and animal on his art works.