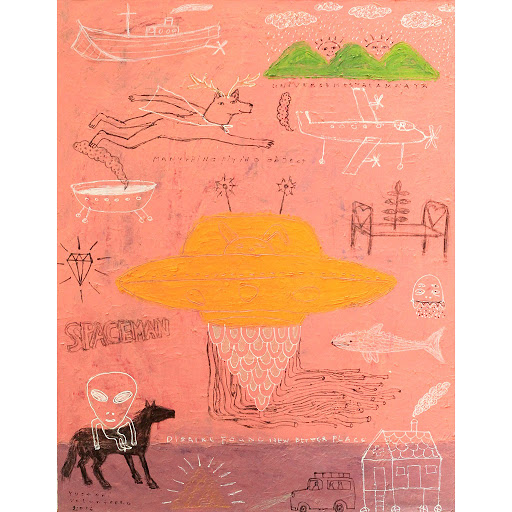 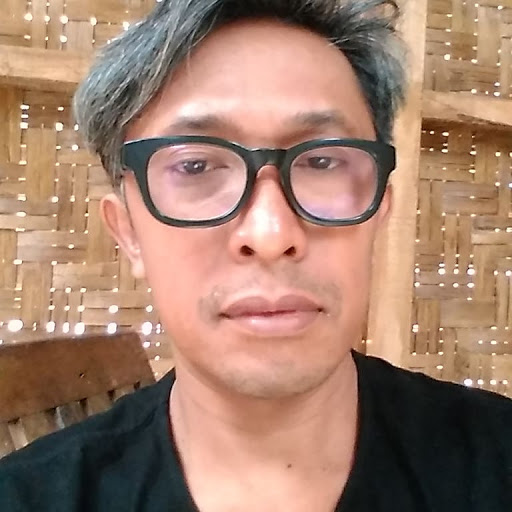 ”Art is the fate and path of his life.”

Go to Other Planet

All prices provided are in U.S. Dollars

”Art is the fate and path of his life.”

Finding another planet apt for humans to live in has been a constant research of our scientists since ages. Yustoni Volunteero’s hand painted artwork titled “Go to Other Planet” brings this thought to life. Using oil colours and charcoal on canvas, Volunteero visualises humans’ efforts to find a better place to live in outer planets. A one and only artwork, “Go to Other Planet” is exclusively available only on Mayin. It will require framing for display.

More by this Artist

Yustony Volunteero breathed his last on 9 June 2018, 5 days before his 48th birthday, after suffering from prolong lungs infection. He passed away while doing what he liked most, he was sitting alone at the Anyer beach enjoying the peace and tranquillity of the night after dinner with his close friends. He truly believed that nature had a therapeutic power for his ailing health.

Yustony is known as an “out of the box artist”, stubborn, wild and free. While doing his artworks he did not want to stick to the standard aesthetic order. Yustony is well known as an artist who liked to do brainstorming and he liked to criticize. He truly believed that conflicts are needed for establishment.

Weird figure such as human with animal head, horned furniture, mounded pigs and hens on top of each other are some of his typical painting. His artworks influenced the young artists who came around the 1990-2000.

Yustony was born in Semarang on June 14th, 1970. He Graduated in Fine Art from the Indonesian Institute of Art, Yogyakarta. Yustony used painting, drawing, installations, art performance, and other participative art to address the socio-political and environmental issues in Indonesia. Together with other artists, in 1999 Yustony established the art collective space, named Taring Padi. Taring padi is well known in Indonesia as the art collective space who use art for community-based propaganda.